Day three saw us on the road early-ish – over the ‘Mighty’ Murray and into NSW. Coffee stop at Deni and through the flatlands to Hay. General consensus was ‘not your most interesting run’  with 120 km of sameness to look at.

Lunch at Shear Outback after which we gained great insight into Australian Shearing Industry. The live demo was fascinating and informative – no really, quite impressive. Wool is making a comeback, prices are good and shearing is a great life, so we were assured, though hard yakka.

And, we’re film stars! Well not exactly stars . . . they were filming for a TV advert for Shear Outback and we got co-opted (willingly) as background extras. 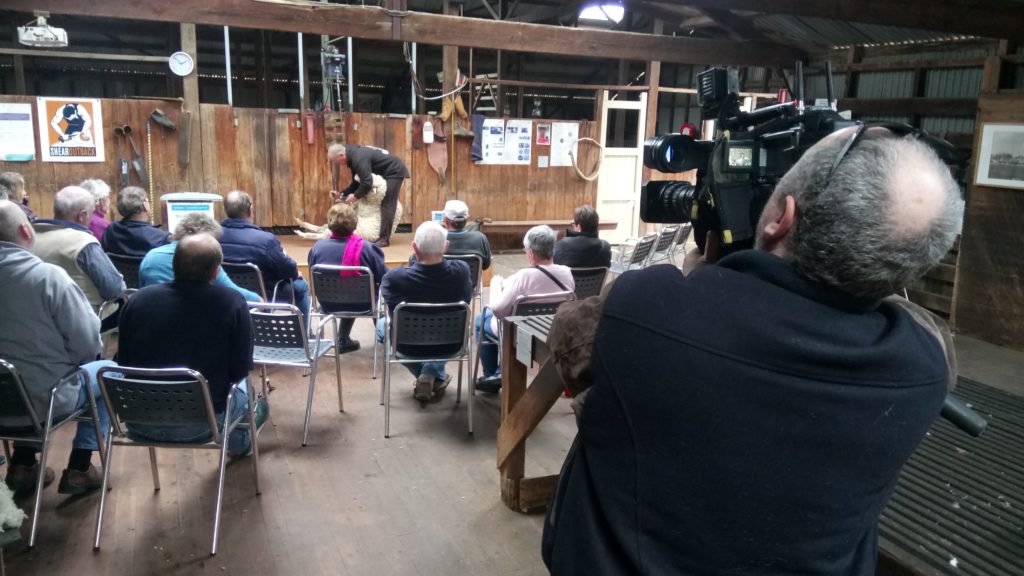 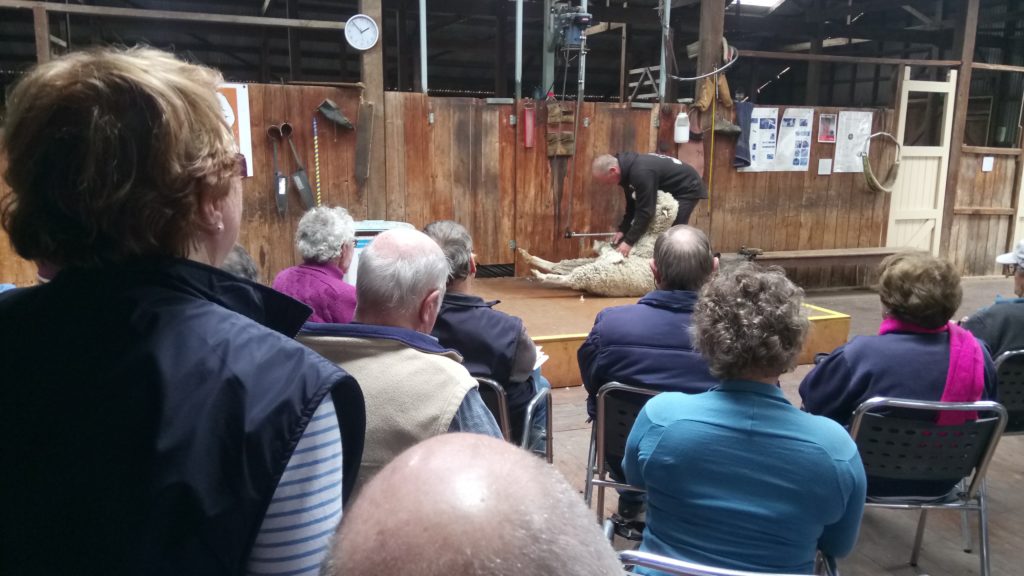 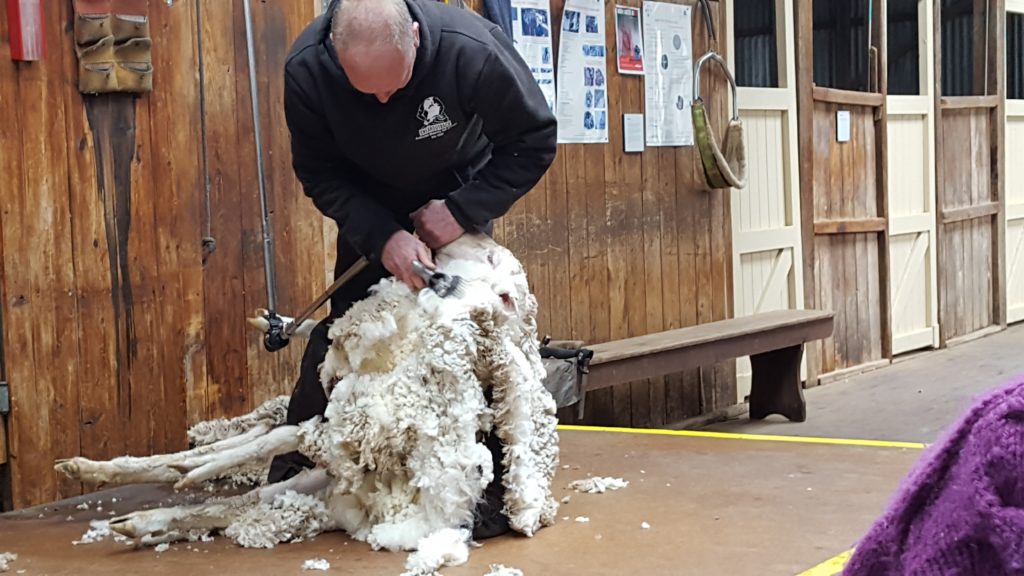 Making it look easy – I reckon I could do that…Not! 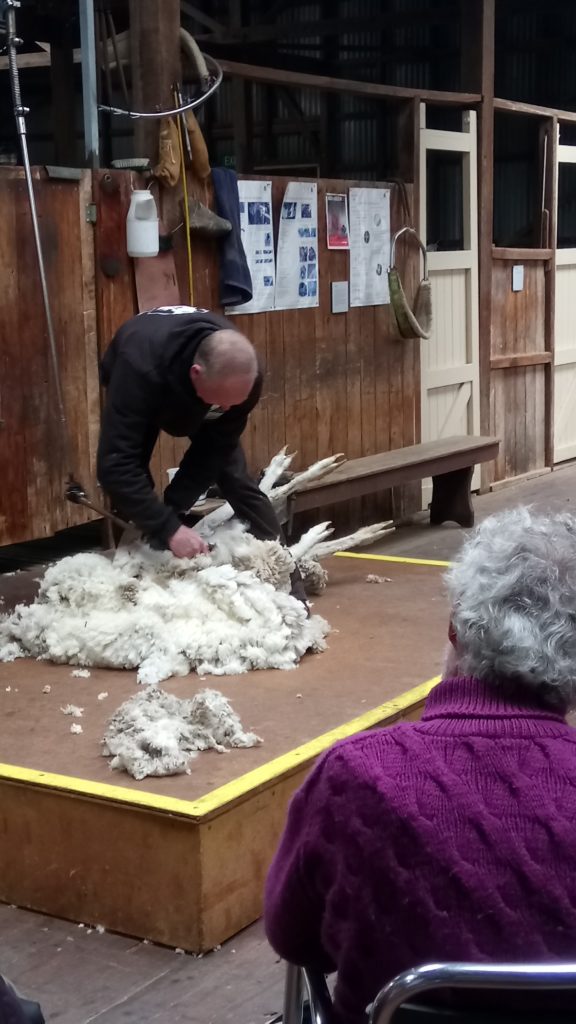 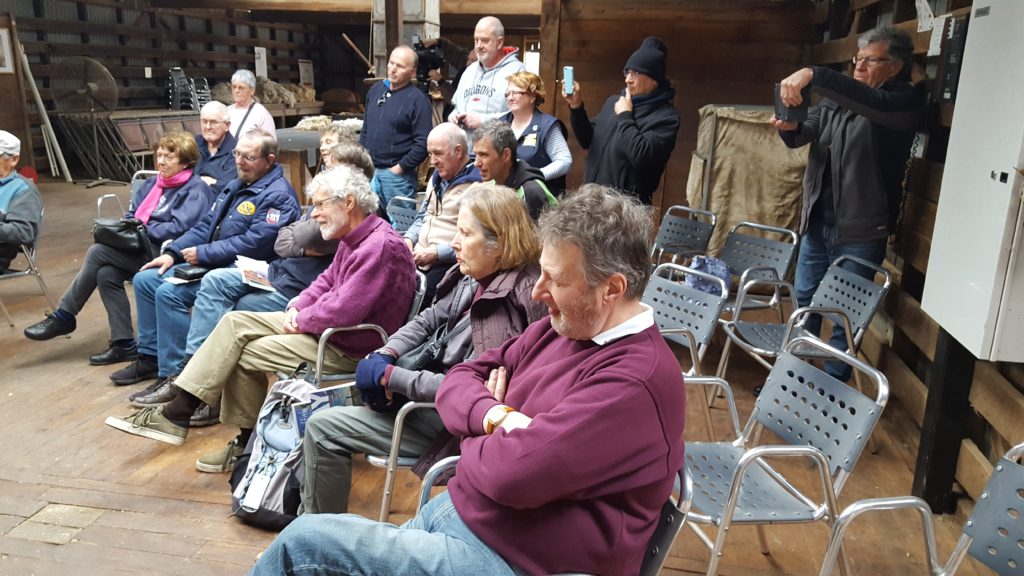 A picture of concentration, you’d think we’d not seen a sheep shorn up close before… 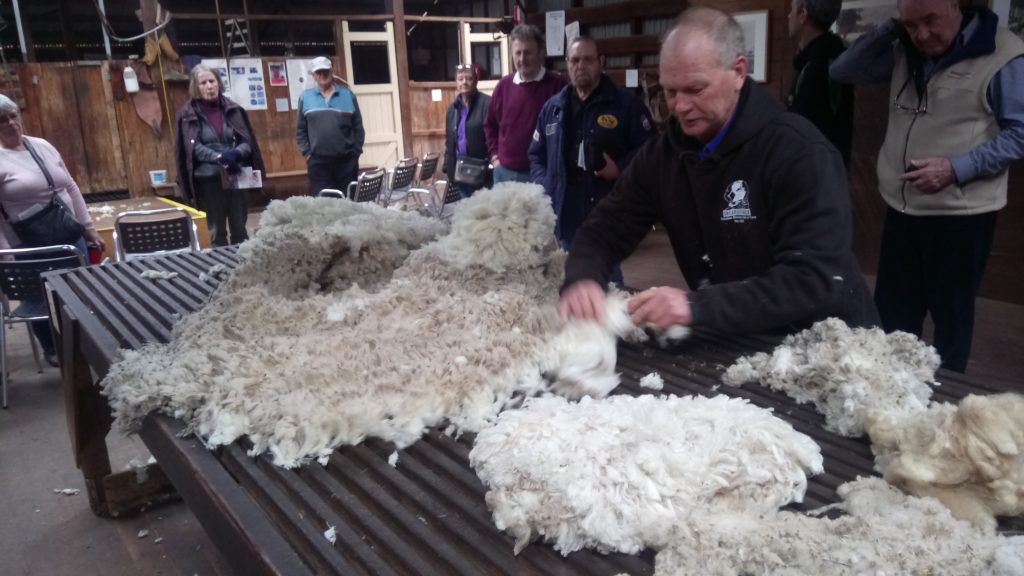 At the classing table, with a classy audience 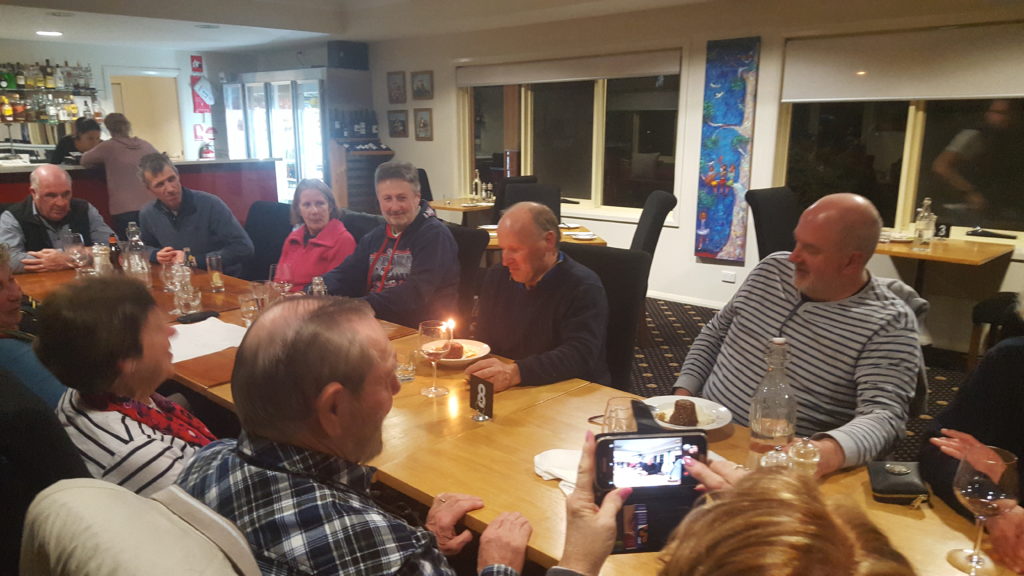 Who’s that with a candle in a cake before him? Could it be his birthday?

The club has been invited to the Rosanna Spring Car Classica.
See attached flyer from the organisers or email sent to RCCV members.
If it is anything like the Maling Road event - it will be a good morning out..........

We have been allocated 15 spots. So, as per usual, if you would like to go, let us know by return email and we'll keep you up to date.

CONFIRMATION DUE BY WEDNESDAY 24 AUGUST.

It's on this Sunday ... See MoreSee Less