Rendezvous off and running

The 2018 Rendezvous kicked off at BP Calder Park, in the midst of a cold snap that mimicked last year’s Rendezvous’ extreme weather. Hail carpeted the highway as I set off for the setting-off point, Macedon was coated with snow as we passed by. But in true Renault Rendezvous spirit we were unfazed – what’s a Rendezvous without a little challenge.

Fortified with that first caffeine infusion, the Rendezvous group of fifteen, along with the club members along for the Drive Day ‘leg’, set off to chase down David Jenkins who had, in his Dauphine Gordini powered 750, set off a bit earlier to compensated for his somewhat lower TCS (top comfortable speed).  We fully expected to catch up with him before Malmsbury where we were scheduled to stop for coffee.

Did I mention it was chilly?  So chilly in fact that carby icing and engines not getting warm enough to fully open automatic chokes robbed a couple of the classics of enough power on the hills that the main group did not catch that doughty 750 before it made it to Malmsbury. I won’t say the R12 & R16 were embarrassed, but . . .

The Motobean Cafe was jumping with a fairly full house of guests but it didn’t stop them serving up their usual delicious coffee while a couple more of our members joined the group there.  After a bit of an impromptu squiz at the cafe owner’s collection of classic Volvos including a couple of racing set-ups, we were on our way again towards Bendigo.

Lunch beside the shores of Lake Weeroona sounded so idyllic when it was scheduled. While the wet stuff (rain, hail, snow…) had  let up by then, the wind that cut like a knife made us glad to head for the Central Deborah Mine for our underground tour. Surely if wouldn’t be raining and windy down there.

A great tour it was too. Darryl, the guide, was informative and funny and so clearly knew his stuff.  The explanation of reefs and how that fitted with the shape of the land was so clear I now understand what a mineral ‘reef’ was – never realised that I actually had no idea despite having heard the term since I was taught Victoria gold rush history in kindergarten (or so it seemed).

But it wasn’t entirely dry and the ventilation was so good it was not warm either. Pretty much the only time I was warm all day was when I was inside my trusty R12.

A smooth run to Echuca into the Holiday Park and our awaiting cabins. Great  cabins and park. Over the river for a bit of nosh at the Moama Bowls Club and that was the first day done and dusted. 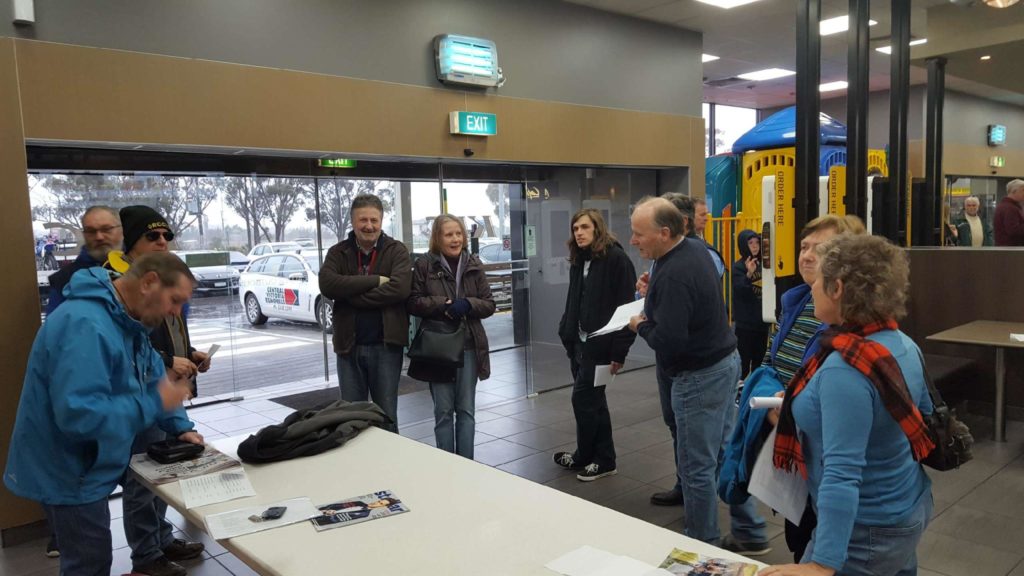 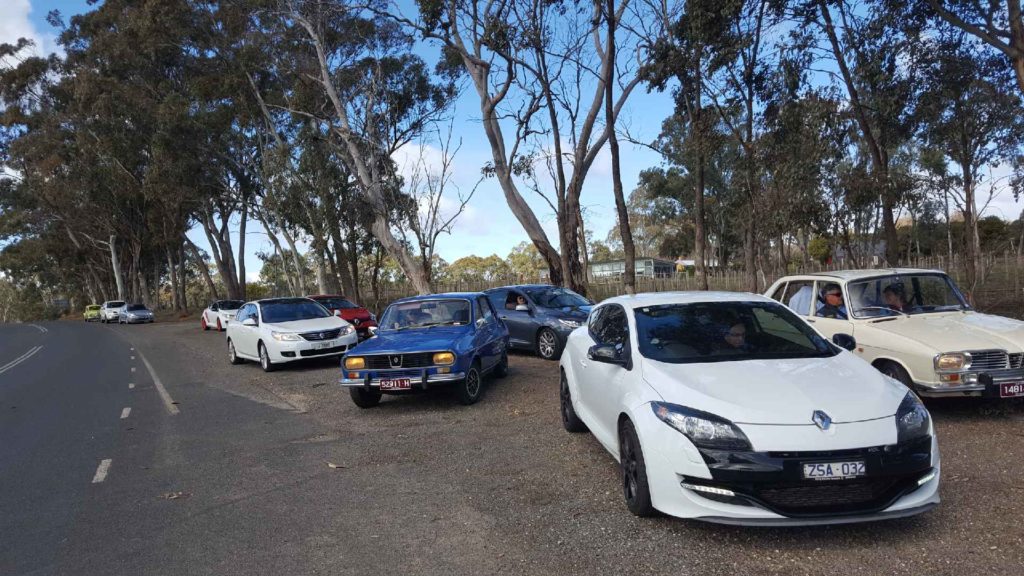 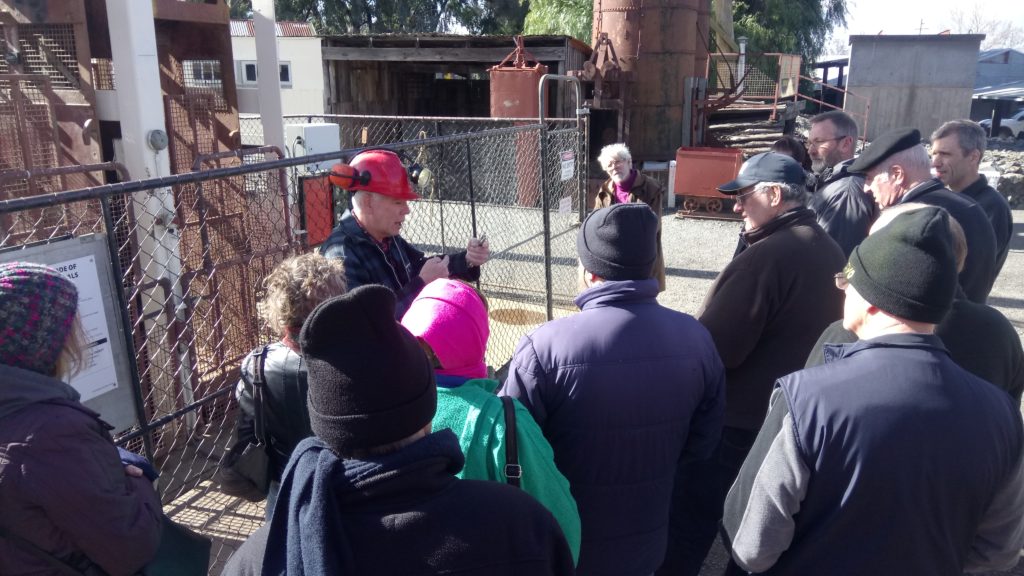 Before descending into the stygian darkness of the Central Deborah Mine 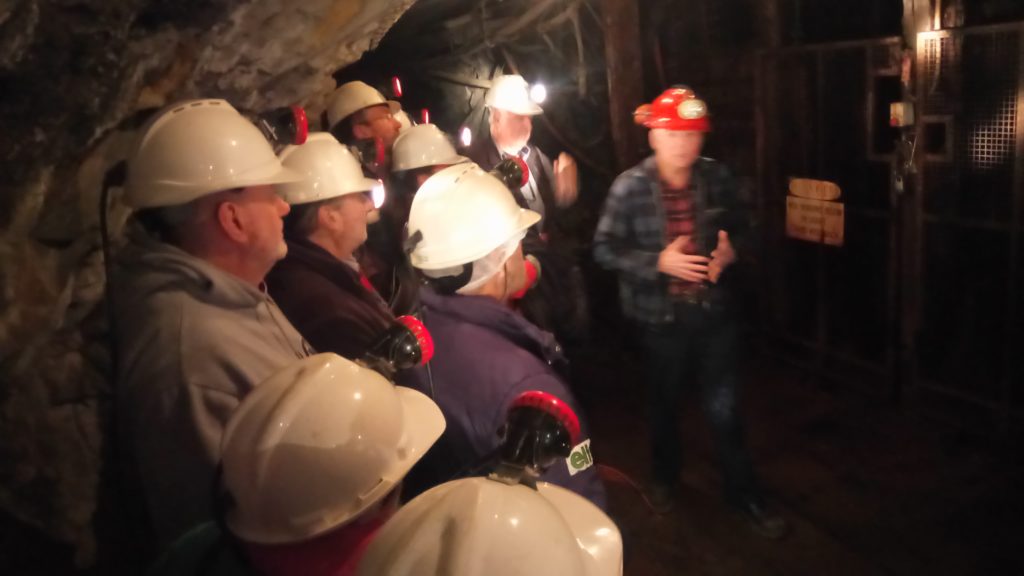 Down in the Central Deborah mine listening to the fast talking, fast moving Darryl. Funny guy, but he got us out alive… 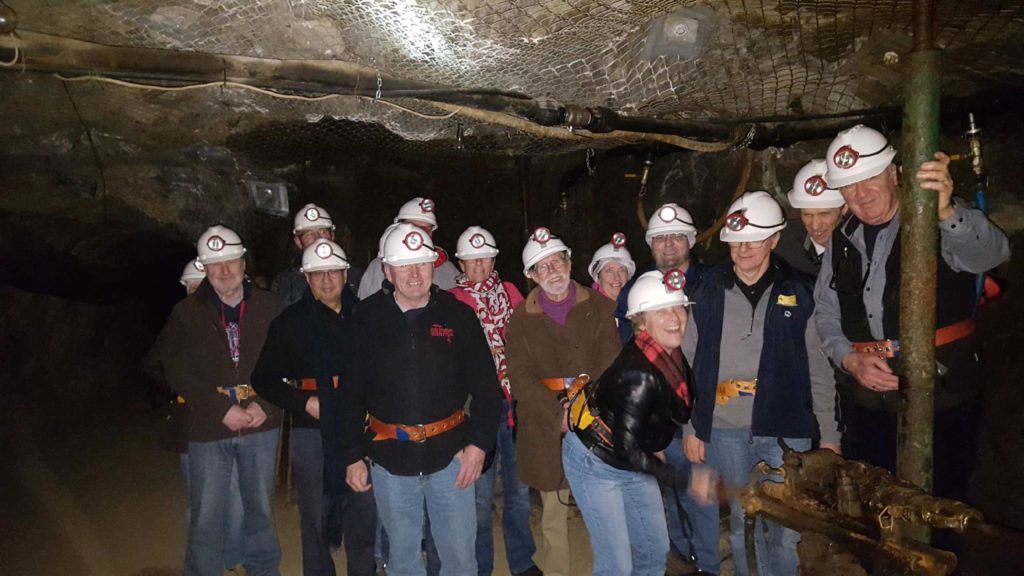 The club has been invited to the Rosanna Spring Car Classica.
See attached flyer from the organisers or email sent to RCCV members.
If it is anything like the Maling Road event - it will be a good morning out..........

We have been allocated 15 spots. So, as per usual, if you would like to go, let us know by return email and we'll keep you up to date.

CONFIRMATION DUE BY WEDNESDAY 24 AUGUST.

It's on this Sunday ... See MoreSee Less