At the Geelong Revival last Saturday we had Graeme Edwards (Clio2 182) competing in the sprints and John Elliott (Alpine GTA Turbo ) in the Hill climb. Ernst Luthi (currently RCCA) and Barry McAdie (ROCC) also competed in the Hill climb in their Alpine A110’s. Graeme won his class in the Clio. 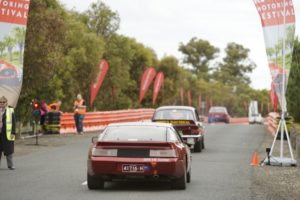 On the Sunday John and Ernst again took on the hill whilst Colin Stark (Dauphine Gordini), Angelo Simonetto (R8 Gordini)and Paul Stewart (R17 Gordini) tackled the sprint. Barry McAdie also joined them in his A110. I believe John won his class in the Hill climb but I have been unable to find out hoe our members placed on Sunday. 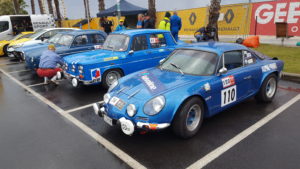 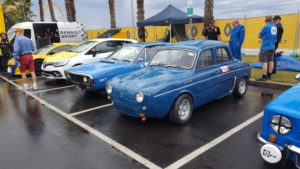 Renault Australia were  major sponsor and wheeled out the V6 Megane Trophy for demonstration runs on both days driven by Supercar driver Dean Canto. 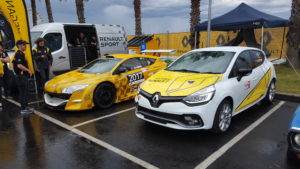 We had a club display in Shannons Motorshow on the Sunday with 12 Renaults in the line-up. 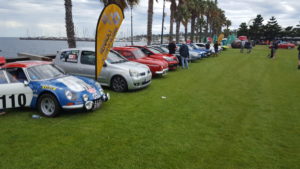 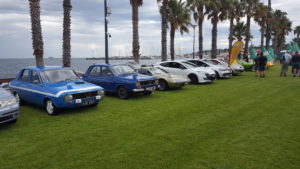 Got to be kidding ... See MoreSee Less

This Incredible 1980s Renault 5 Turbo 2 Show Car Has a VCR Inside! AND LASERS! (Seriously)

In today's video, I drive one of the legendary Group B homologation specials. This one came from Renault, and in theory was based on the humble 5 hatchback. ...

RCCV members are you looking forward to the 120km North plus Drive day and lunch this Sunday. Financial RCCV Members would have received emails regarding the Drive day. You must reply to the email with how many in your car for the Pub booking. 🚗🍔🥗🍷 ... See MoreSee Less